“Know Money, No Problem,” by financial realist Ronnie Lee, is a comprehensive and practical guide to wealth acquisition and management. This books is a must-read for the “average” person, with “average” income who wants to maximize their wealth and join the ranks of the “above-average” financial success stories. With time-proven methods outlined in plain English, Lee demystifies the secrets that every person with sustained wealth already knows. And now you can know it too!

How does one build additional worth with an “average” income? What is the relationship between time and money? How can you organize and prioritize your finances to maximize your wealth? Each of these questions and so much more are answered in the informative and entertaining chapters of “Know Money, No Problem,” like the ones below:

People are driven by money. A majority of them seem to be driven by its allure. I continuously hear people talk about making more…

If you are looking for a simple formula that you can apply and magically be financially healthy for life, I can give you that…

Holding On To Money 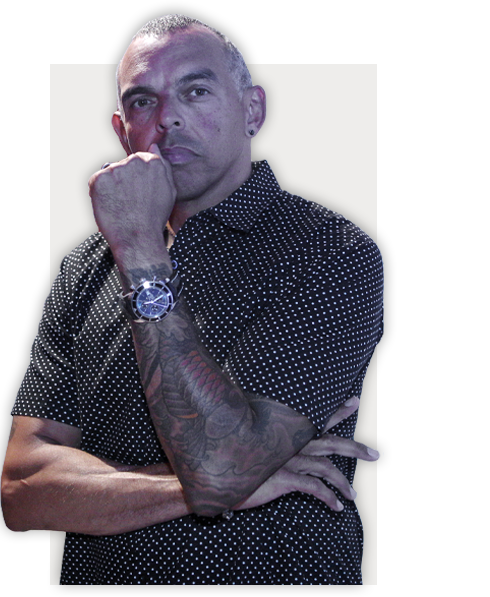 Ronnie F. Lee was born to a German mother who married an African-American man, and raised in between the United States and Germany. Even though both of Ronnie’s parents worked and his father was a noncommissioned officer in the Army, he still felt the stress of a paycheck-to-paycheck environment. He felt the discomfort of many cheese and mayo sandwiches six days before payday, and the disappointment of a dinner made up of mayo sandwiches without the cheese four days before payday. The anger that comes with hunger when your father tells you to eat air-biscuits the night before payday. The joy of the first meal after payday, which is usually the family dining out. Ronnie recalls his father sitting down and showing him $900 that he received as an advance payment for the reassignment to a new duty station. He was mesmerized by the nine $100 bills and thought his family was just $100 short of being rich. His parents taught him a lot about economics. The lessons came through examples of what not to do, more so than by guidance and examples of what to do.

This is a book to assist people’s ability to live within their means. Common sense that is usually not applied to common practice and leaves our families financially strapped. 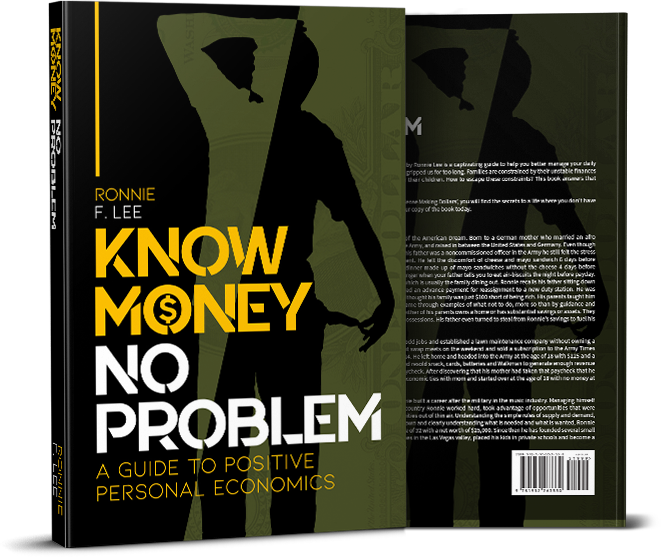 This is a book to assist people’s ability to live within their means. Common sense that is usually not applied to common practice and leaves our families financially strapped.

WHAT OUR CLIENTS SAY

This book to help people better manage their household economics. Thus, have a look at what some of the readers had to say about the author’s inspirational and educational book, Know Money No Problem: A Guide to Positive Personal Economics.

This book is incredible! For years, I have been trying to figure out anenhanced way to manage my money.In the first half of the book, I have already learned so much. 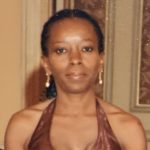 Digestible. Refreshing. Provides a pathway to making money work for you, instead of you working for your money. Beneficial to all age groups and income levels. Recommending to family and friends.

I found this book, Know Money No Problem, easy to read and understand. It gave a lot of practical ideas and steps that anyone can implement into their everyday lives to help improve their financial situation. There were many ‘light bulb’ moments for me personally. I felt that the author presented what can be a challenging subject with a lot of knowledge but also with humor, which for me made it both interesting and enjoyable to read.

The principles taught in “Know Money No Problem” should be taught in every high school across the country to give knowledge to young people of how to properly manage their personal finances. The book flows beautifully and speaks from personal experience. I would highly recommend this book to anyone seeking to know more about proper money management.

This book is easy to read, understand, and to implement. I would recommend it to anyone who wants and needs basic financial education with real-world applications.

This book takes on the challenging subject of how to successfully manage personal finances. Laid out in a simplistic way it helps clear the minefield and gives a clear path towards financial success and freedom. It’s a great read, easy to follow with plenty of WOW moments, full of character and knowledge from the author.